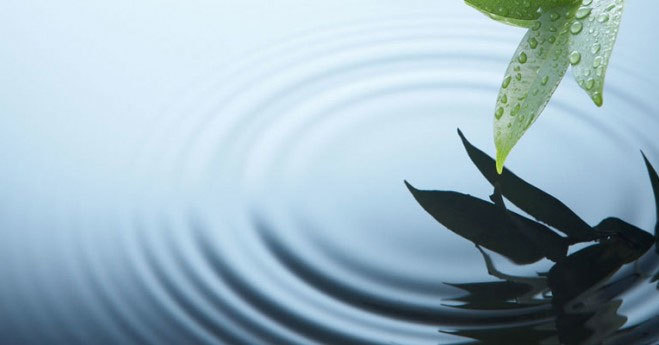 15 As the people were filled with expectation, and all were questioning in their hearts concerning John, whether he might be the Messiah,* 16John answered all of them by saying, ‘I baptize you with water; but one who is more powerful than I is coming; I am not worthy to untie the thong of his sandals. He will baptize you with* the Holy Spirit and fire.

21 Now when all the people were baptized, and when Jesus also had been baptized and was praying, the heaven was opened, 22and the Holy Spirit descended upon him in bodily form like a dove. And a voice came from heaven, ‘You are my Son, the Beloved; with you I am well pleased.’

Jesus and the Woman of Samaria

4 Now when Jesus[a] learned that the Pharisees had heard, “Jesus is making and baptizing more disciples than John” 2 —although it was not Jesus himself but his disciples who baptized— 3 he left Judea and started back to Galilee. 4 But he had to go through Samaria. 5 So he came to a Samaritan city called Sychar, near the plot of ground that Jacob had given to his son Joseph. 6 Jacob’s well was there, and Jesus, tired out by his journey, was sitting by the well. It was about noon.

7 A Samaritan woman came to draw water, and Jesus said to her, “Give me a drink.” 8 (His disciples had gone to the city to buy food.) 9 The Samaritan woman said to him, “How is it that you, a Jew, ask a drink of me, a woman of Samaria?” (Jews do not share things in common with Samaritans.)[b] 10 Jesus answered her, “If you knew the gift of God, and who it is that is saying to you, ‘Give me a drink,’ you would have asked him, and he would have given you living water.”