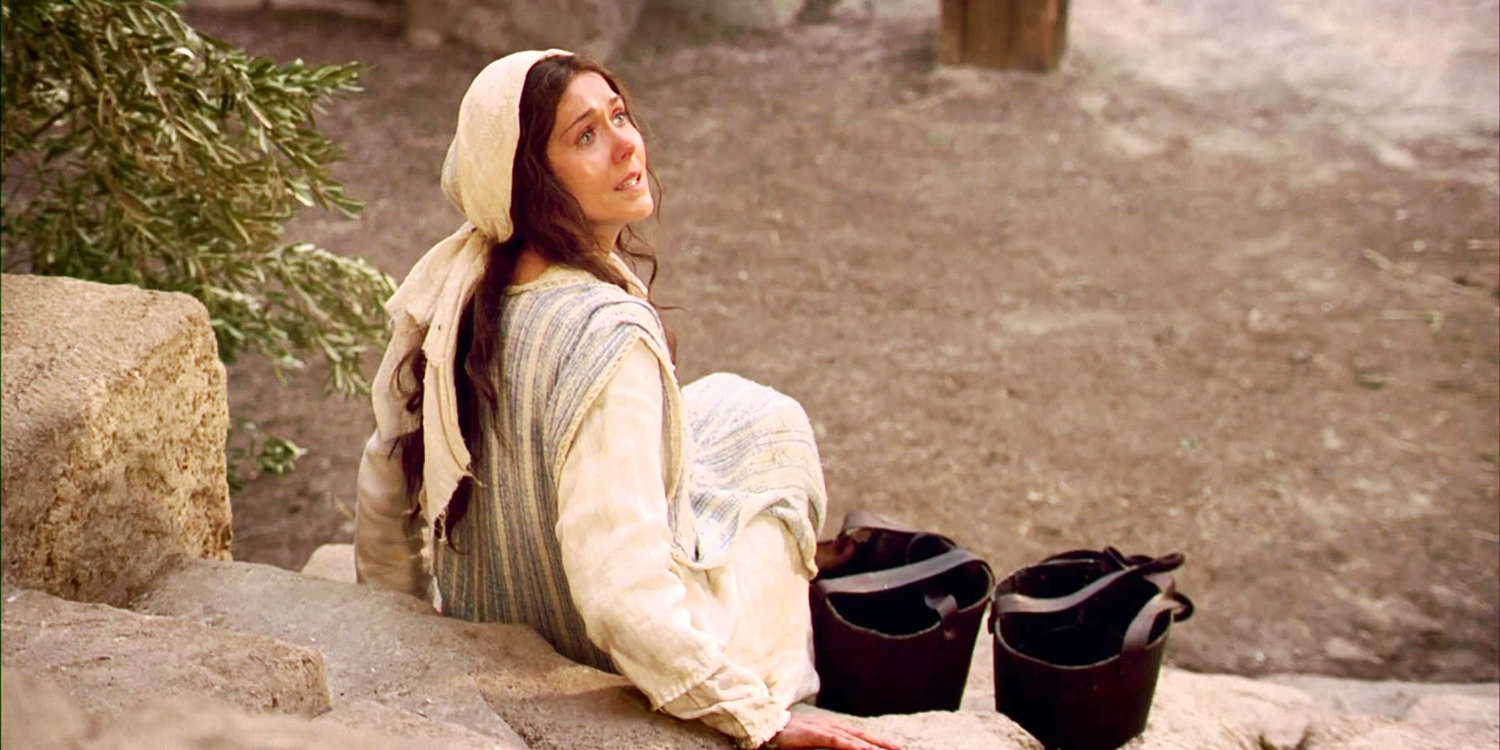 The following Scripture will be used  in our 10 am Worship Service Sunday, December 4, 2016

The gospels of Luke and Matthew tell of the wonder and mystery of angel visits and dreams that are part of the story leading up to Jesus’ birth.

Last week, in Luke’s gospel, we heard the story of how Zechariah encountered the angel Gabriel, while serving as priest before God in the temple. He and Elizabeth would have a son whom they were to name John. When John grew up, he would be the one who would prepare the people for Jesus.

When Zechariah’s time serving in the temple was completed, he returned home. The promise conveyed by the angel came to pass.

Luke continues the story with Mary’s encounter with the angel Gabriel.

The Gospel of Luke tells of Jesus’ birth in this way:

The Coming Birth of Jesus

26 In the sixth month after Elizabeth had become pregnant, God sent the angel Gabriel to Nazareth, a town in Galilee. 27 He was sent to a virgin. The girl was engaged to a man named Joseph. He came from the family line of David. The virgin’s name was Mary. 28 The angel greeted her and said, “The Lord has blessed you in a special way. He is with you.”

29 Mary was very upset because of his words. She wondered what kind of greeting this could be. 30 But the angel said to her, “Do not be afraid, Mary. God is very pleased with you. 31 You will become pregnant and give birth to a son. You must call him Jesus. 32 He will be great and will be called the Son of the Most High God. The Lord God will make him a king like his father David of long ago. 33 The Son of the Most High God will rule forever over his people. They are from the family line of Jacob. That kingdom will never end.”

35 The angel answered, “The Holy Spirit will come to you. The power of the Most High God will cover you. So the holy one that is born will be called the Son of God. 36 Your relative Elizabeth will have a child even though she is old. People thought she could not have children. But she has been pregnant for six months now. 37 That’s because what God says will always come true.”

38 “I serve the Lord,” Mary answered. “May it happen to me just as you said it would.” Then the angel left her.

The Gospel of Matthew tells of Joseph’s encounter.

Joseph Accepts Jesus as His Son

18 This is how the birth of Jesus the Messiah came about. His mother Mary and Joseph had promised to get married. But before they started to live together, it became clear that she was going to have a baby. She became pregnant by the power of the Holy Spirit. 19 Her husband Joseph was faithful to the law. But he did not want to put her to shame in public. So he planned to divorce her quietly.

20 But as Joseph was thinking about this, an angel of the Lord appeared to him in a dream. The angel said, “Joseph, son of David, don’t be afraid to take Mary home as your wife. The baby inside her is from the Holy Spirit. 21 She is going to have a son. You must give him the name Jesus. That’s because he will save his people from their sins.”

22 All this took place to bring about what the Lord had said would happen. He had said through the prophet, 23 “The virgin is going to have a baby. She will give birth to a son. And he will be called Immanuel.” (Isaiah 7:14) The name Immanuel means “God with us.”

24 Joseph woke up. He did what the angel of the Lord commanded him to do.