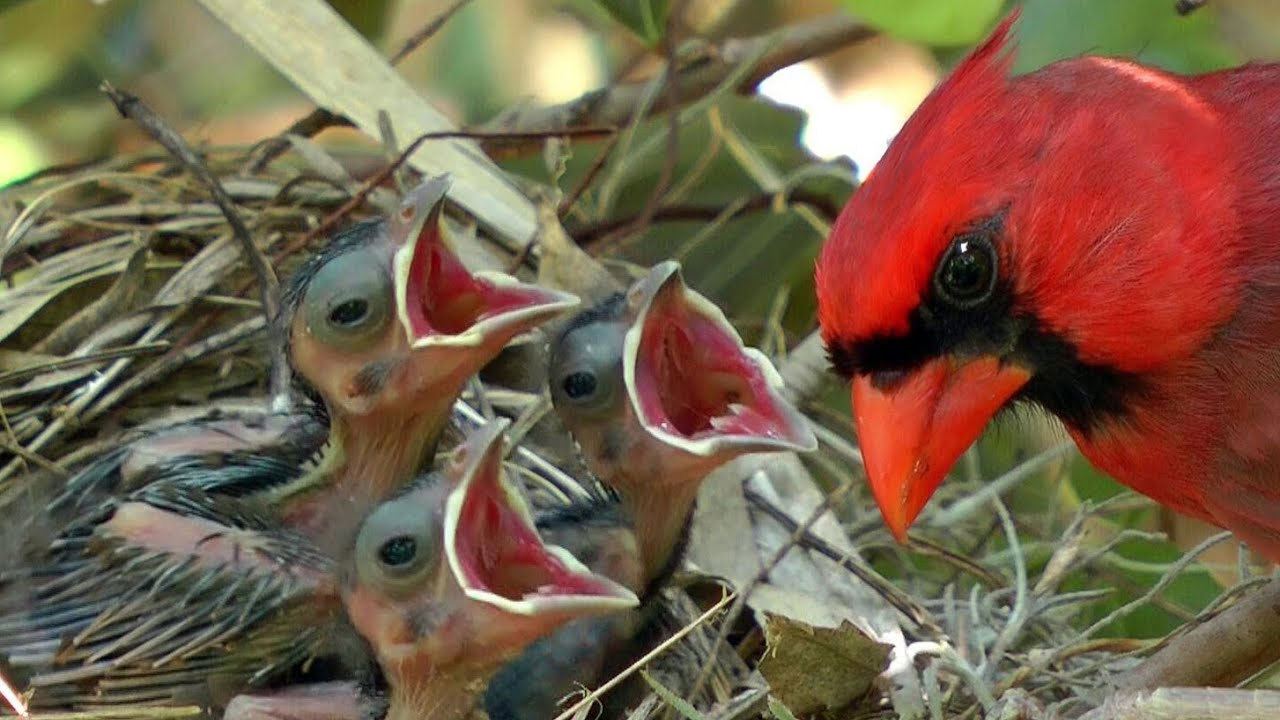 For the Fifth Sunday in Lent , April 7, 2019  we contemplate on MINDFULNESS - learning from the ordinary wonders of the world; marveling at sights, sounds, shells, stones, flowers, pine cones - anything that brings to mind God's marvelous generosity.

This morning the redbirds’ eggs
have hatched and already the chicks
are chirping for food. They don’t
know where it’s coming from, they
just keep shouting, “More! More!”
As to anything else, they haven’t
had a single thought. Their eyes
haven’t yet opened, they know nothing
about the sky that’s waiting. Or
the thousands, the millions of trees.
They don’t even Know they have wings.

God of wonder and delight,

help me notice the miraculous today.

The Scripture Reading for the April 7, 2019 service is:

“The parents have eaten sour grapes,
and the children’s teeth are set on edge.”

30 But all shall die for their own sins; the teeth of everyone who eats sour grapes shall be set on edge.

31 The days are surely coming, says the Lord, when I will make a new covenant with the house of Israel and the house of Judah. 32 It will not be like the covenant that I made with their ancestors when I took them by the hand to bring them out of the land of Egypt—a covenant that they broke, though I was their husband,[a] says the Lord. 33 But this is the covenant that I will make with the house of Israel after those days, says the Lord: I will put my law within them, and I will write it on their hearts; and I will be their God, and they shall be my people. 34 No longer shall they teach one another, or say to each other, “Know the Lord,” for they shall all know me, from the least of them to the greatest, says the Lord; for I will forgive their iniquity, and remember their sin no more.