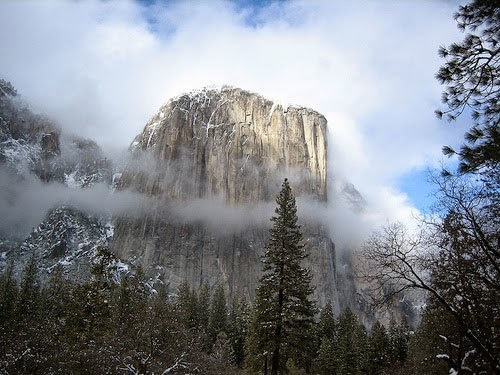 For the Third Sunday of Lent, March 24th,  we contemplate on courage and how we fiercely love and defend "the temple" today.

Where Does the Temple Begin, Where Does It End?
By Mary Oliver

There are things you can’t reach. But
you can reach out to them, and all day long.

The wind, the bird flying away. The idea of God.

And it can keep you as busy as anything else, and happier.

The snake slides away; the fish jumps, like a little lily,
out of the water and back in; the goldfinches sing
from the unreachable top of the tree.

I look; morning to night I am never done with looking.

And thinking: maybe something will come, some
shining coil of wind,
or a few leaves from any old tree–
they are all in this too.

And now I will tell you the truth.
Everything in the world
comes.

Like the nibbling, tinsel-eyed fish; the unlooping snake.
Like goldfinches, little dolls of goldfluttering around the corner of the sky

of God, the blue air.

13 The Passover of the Jews was near, and Jesus went up to Jerusalem. 14 In the temple he found people selling cattle, sheep, and doves, and the money changers seated at their tables. 15 Making a whip of cords, he drove all of them out of the temple, both the sheep and the cattle. He also poured out the coins of the money changers and overturned their tables. 16 He told those who were selling the doves, “Take these things out of here! Stop making my Father’s house a marketplace!” 17 His disciples remembered that it was written, “Zeal for your house will consume me.” 18 The Jews then said to him, “What sign can you show us for doing this?” 19 Jesus answered them, “Destroy this temple, and in three days I will raise it up.” 20 The Jews then said, “This temple has been under construction for forty-six years, and will you raise it up in three days?” 21 But he was speaking of the temple of his body. 22 After he was raised from the dead, his disciples remembered that he had said this; and they believed the scripture and the word that Jesus had spoken.

23 When he was in Jerusalem during the Passover festival, many believed in his name because they saw the signs that he was doing. 24 But Jesus on his part would not entrust himself to them, because he knew all people 25 and needed no one to testify about anyone; for he himself knew what was in everyone.

help me live today in ways that consecrate the world,

defend the vulnerable, protect what is good,