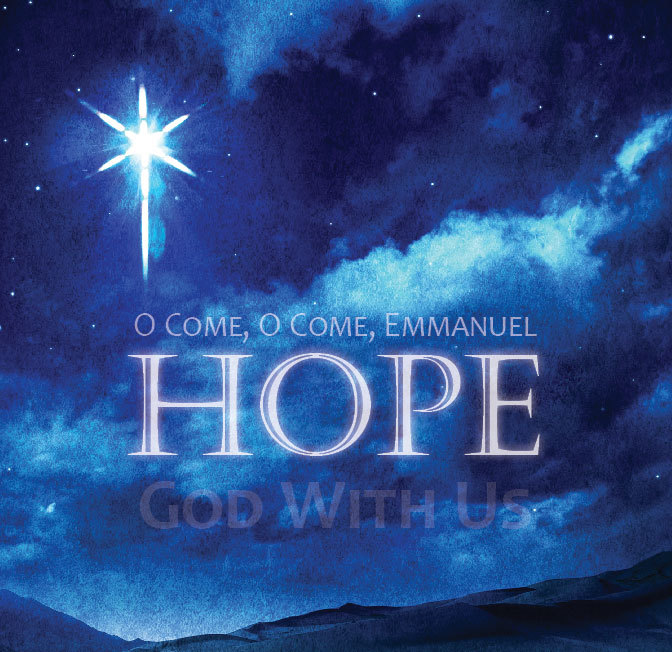 The Righteous Branch and the Covenant with David

14 The days are surely coming, says the Lord, when I will fulfill the promise I made to the house of Israel and the house of Judah. 15 In those days and at that time I will cause a righteous Branch to spring up for David; and he shall execute justice and righteousness in the land. 16 In those days Judah will be saved and Jerusalem will live in safety. And this is the name by which it will be called: “The Lord is our righteousness.”

A Summary of the story of Zechariah and Elizabeth

In the days of King Herod of Judea, there was a priest named Zechariah… One day Zechariah was serving as priest before God in the sanctuary of the Lord…there appeared to him an angel of the Lord, standing on the right side of the altar of incense. When Zechariah saw him, he was terrified; and fear overwhelmed him.   But the angel said to him, “Do not be afraid, Zechariah, for your prayer has been heard. Your wife Elizabeth will bear you a son, and you will name him John. You will have joy and gladness and many will rejoice at his birth, for he will be great in the sight of the Lord…   Even before his birth he will be filled with the Holy Spirit… He will turn many of the people to the Lord their God. He will turn the hearts of parents to their children, and the disobedient to the wisdom of the righteous, to make ready a people prepared for the Lord.” Zechariah said to the angel, ‘How will I know that this is so? For I am an old man, and my wife is getting on in years.’  Meanwhile, the people were waiting for Zechariah, and wondered at his delay in the sanctuary. When he did come out, he could not speak to them, and they realized that he had seen a vision in the sanctuary. He kept motioning to them and remained unable to speak. When his time of service was ended, he went to his home.  After those days his wife Elizabeth conceived…and she bore a son... and they named him John.