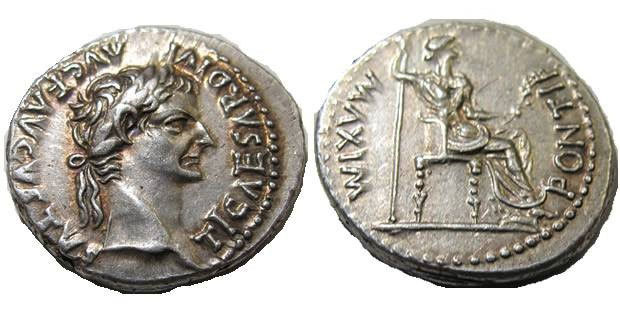 58 Shout out, do not hold back!
Lift up your voice like a trumpet!
Announce to my people their rebellion,
to the house of Jacob their sins.
2 Yet day after day they seek me
and delight to know my ways,
as if they were a nation that practiced righteousness
and did not forsake the ordinance of their God;
they ask of me righteous judgments,
they delight to draw near to God.
3 “Why do we fast, but you do not see?
Why humble ourselves, but you do not notice?”
Look, you serve your own interest on your fast day,
and oppress all your workers.
4 Look, you fast only to quarrel and to fight
and to strike with a wicked fist.
Such fasting as you do today
will not make your voice heard on high.
5 Is such the fast that I choose,
a day to humble oneself?
Is it to bow down the head like a bulrush,
and to lie in sackcloth and ashes?
Will you call this a fast,
a day acceptable to the Lord?

6 Is not this the fast that I choose:
to loose the bonds of injustice,
to undo the thongs of the yoke,
to let the oppressed go free,
and to break every yoke?
7 Is it not to share your bread with the hungry,
and bring the homeless poor into your house;
when you see the naked, to cover them,
and not to hide yourself from your own kin?
8 Then your light shall break forth like the dawn,
and your healing shall spring up quickly;
your vindicator[a] shall go before you,
the glory of the Lord shall be your rear guard.

The Question about Paying Taxes

15 Then the Pharisees went and plotted to entrap him in what he said. 16 So they sent their disciples to him, along with the Herodians, saying, “Teacher, we know that you are sincere, and teach the way of God in accordance with truth, and show deference to no one; for you do not regard people with partiality. 17 Tell us, then, what you think. Is it lawful to pay taxes to the emperor, or not?” 18 But Jesus, aware of their malice, said, “Why are you putting me to the test, you hypocrites? 19 Show me the coin used for the tax.” And they brought him a denarius. 20 Then he said to them, “Whose head is this, and whose title?” 21 They answered, “The emperor’s.” Then he said to them, “Give therefore to the emperor the things that are the emperor’s, and to God the things that are God’s.” 22 When they heard this, they were amazed; and they left him and went away.