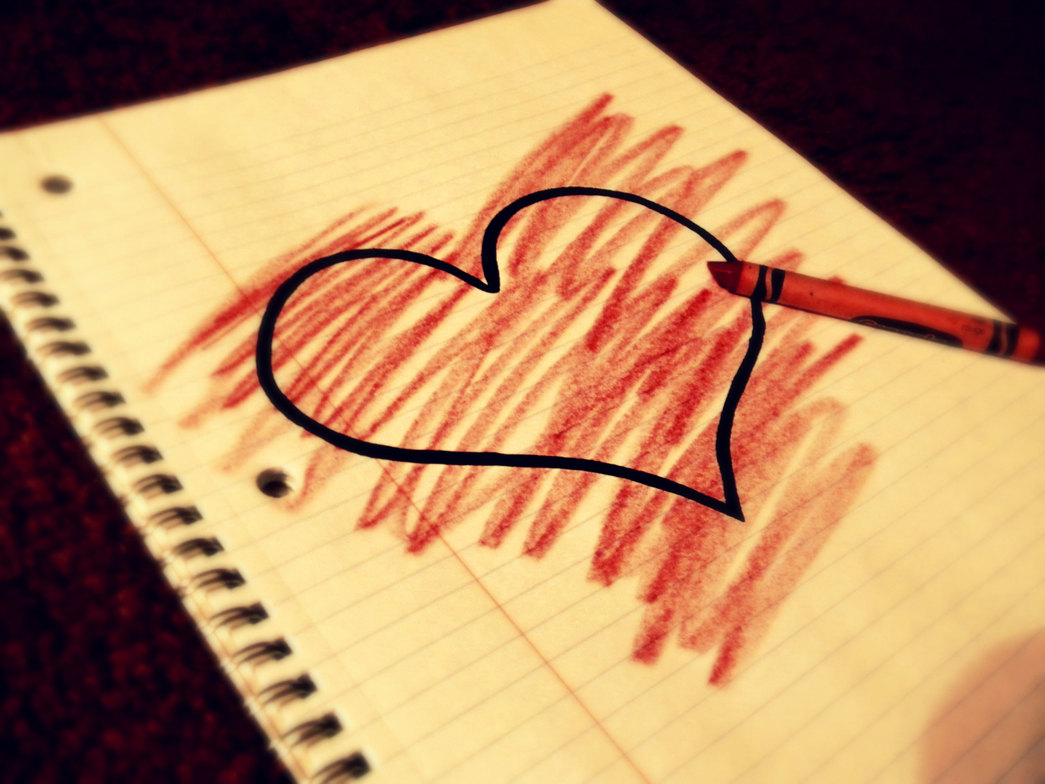 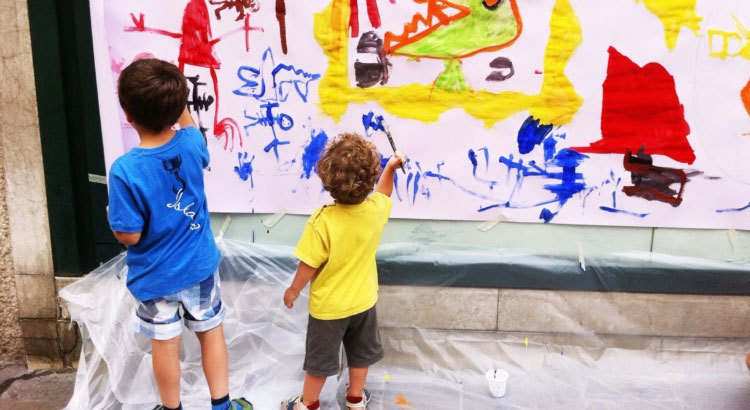 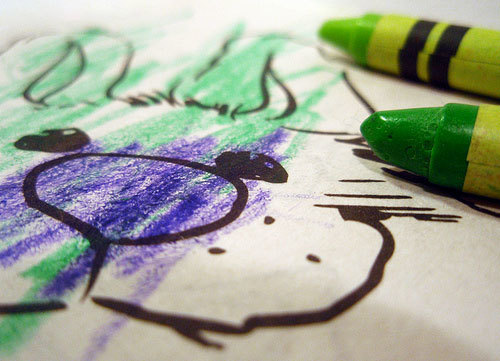 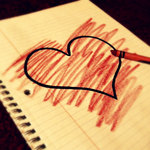 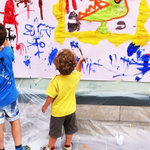 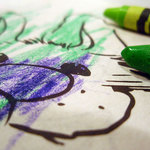 Join us Sunday as we enthusictically sing our favourite hymns.

A Canadian and now BC resident, Gordon Light's longtime passion has been song-writing.

Gordon Light was born in Alberta, but as an Air Force brat, lived in many places growing up. He attended Carleton University in Ottawa (B.A.) and Trinity College in Toronto (S.T.B). Ordained deacon and priest in 1969, he served in parishes in Cariboo, Edmonton and Rupert’s Land dioceses. Following a time as Dean of Cariboo in Kamloops, he moved to Toronto in 1992 to serve as Principal Secretary to the Primate. Returning west in 2001, he was Administrative Assistant to the Metropolitan of BC and Yukon, and then consecrated bishop for the Anglican Parishes of the Central Interior (formerly Cariboo). After retiring at the end of 2008, Gordon was appointed chaplain to Church House staff until (2010).

He is married to Barbara Liotscos, also an Anglican priest. Both retired first to Meaford, Ontario, and now live again in Kamloops, BC.  They have taken some time to travel, enjoy connecting with children and grandchildren, and have recently added their young Bernedoodle, Keady, to their household.