Hymn: Fresh As the Morning 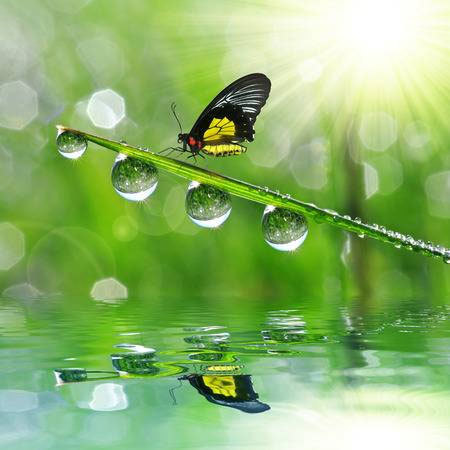 Fresh As The Morning was written by Shirley Erena Murray

Shireley studied music as an undergraduate but received a master’s degree (with honors) in classis and French from Otago University. Her upbringing was Methodist, but she became a Presbyterian when she married the Reverend John Stewart Murray, who was a moderator of the Presbyterian Church of New Zealand.

Shirley began her career as a teacher of languages, but she became more active in Amnesty International, and for eight years she served the Labor Party Research Unit of Parliament. Her involvement in these organizations has enriched her writing of hymns, which address human rights, women’s concerns, justice, peace, the integrity of creation, and the unity of the church.

The Times They Are A-Changin’ Linnea tells Mark 9:30-37 HYBRID WORSHIP