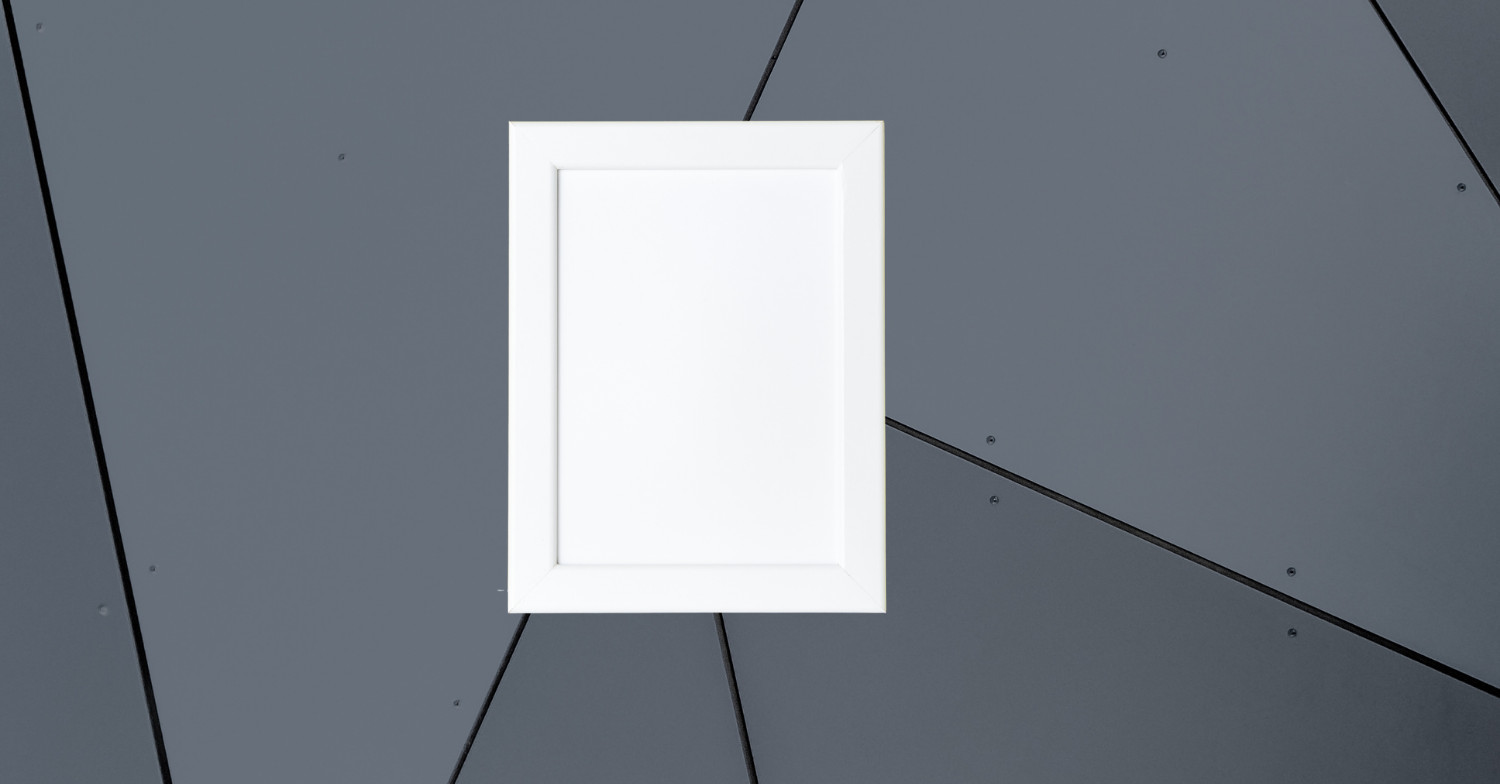 Linnea Good tells by heart the intrigue of the pharisees' trying to trip Jesus up with a question about conflicting laws: the Emperor's and the God's.

It is an additional dimension to storytelling to have to find a backdrop for the recording. I told you previously about my sound challenges here on (what used to be quiet) Cartwright Avenue. So, today I wondered where to record this story of malice, trickery, potential treason and spiritual power with an appropriate background. A place with money displayed? A place with church opulence? A town square such as Jesus might have been speaking in? We don't even have a proper bank in Summerland anymore. Stumped.

But sometimes I think the background is just us and our lives, as we tell the stories that anchor our faith and the One we follow, so it never really bugs me to choose some place in our yard. Clouds were rolling in and it was time to record, so I decided to stick close to home. David, Isaac and neighbour John have been building a new shed on the site of the old one and Dj suggested I just stand in the window frame and tell.

Strangely, as soon as I saw the playback with the words, "The pharisees went and plotted to entrap Jesus..." I saw walls and window as just that: a trap. They were setting out to literally frame Jesus, by catching him with his own words.

I sometimes wonder what would happen if we stopped trying to set our opponents up to say their worst, and started to help them say their best. It's a terrible risk because they might not sound as insane as we think they are, if we do. Just asking.