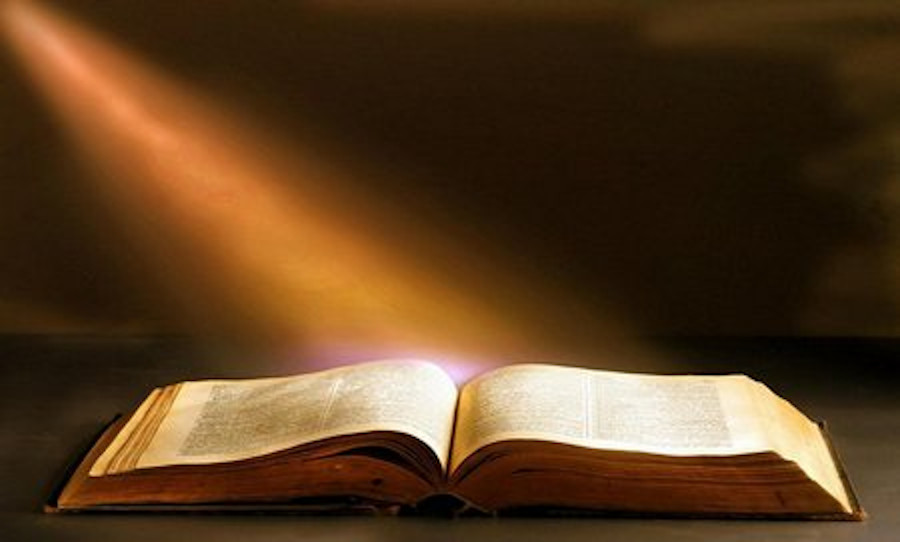 Amy Grant had been writing songs for several years by the time 1984 rolled around, and she’s kept going since that time, although whether she’s had any similar avenues for a song’s development is not clear. She was a 24-year old rising celebrity in the music industry that year, after having cut several albums in a span of seven years. Would she argue that it seemed as if God had shown her the path He intended for her?

She met and began a lifelong friendship with Michael W. Smith, who coaxed her to consider putting some words to a melody that he’d composed. Smith had already suggested that some of the Psalmist’s words (119:105) worked well for the song’s main thought, but he admitted he had no ideas for the verses. That’s where Amy came in. Was it accidental that the two were in a wooded retreat in the Rocky Mountains, and Grant found herself in the dark one night, groping to find her cabin in an unfamiliar place?

She’d left the recording studio and become lost; the words she wrote suggest she also had some fear pangs, as she anxiously crept through the wilderness without light. After all, were their cougars or other wildlife peering hungrily at her in the pitch black? Or, at least, almost pitch black.

She eventually saw a small beam that turned out to be a lantern in her cabin’s window, and soon she was inside breathing easier. What would she have done without that small light? And, as they say, the rest is history, including her singing the song the following day in that mountaintop studio.