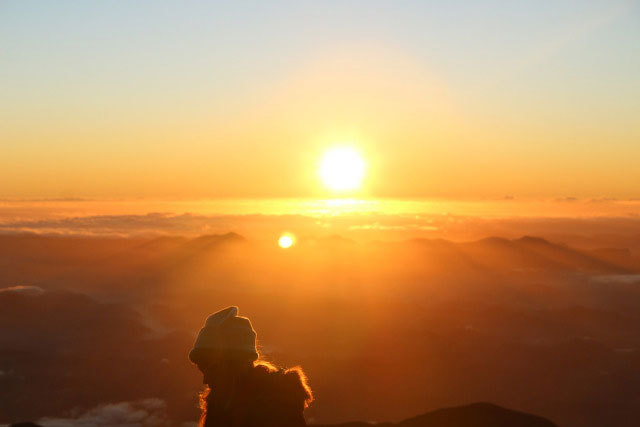 It was in the 1920’s that this Sunday was first named and claimed as the final Sunday in the Christian Seasons calendar. At that moment in history, Reign of Christ Sunday – or Christ the King as it was first named - was a statement against ideologies of the time…dictatorship being one.  It highlights the alternative program of the church: the reign of God.

Yet the use of words such as reign, rule, king… connotes power.

What kind of power does God have?

What kind of power do we have?

For an in-depth and timely discussion on this, I highly recommend John Cobb’s most recent book, Jesus’ Abba, from which comes the following (see pgs. 137-139):

When we hear that someone is powerful we usually think he/she can make other people do what he/she wants. In this view, if God is powerful, then God can make anything happen and can make people do what God wants. This view makes God responsible for everything that happens. But when terrible situations persist, God’s inaction remains incompatible with the idea of God’s love. Further, when God’s power is thought of as the ability to control, the tendency is to affirm that kind of coercive power at the human and political systems level as well.

The power of Jesus’ Abba is of a different nature entirely. It can be described as empowering power, liberating power.

If a teacher offers a way of thinking that was not previously available to the student, the freedom of the student to choose is increased. If previously the student was not aware of having any choice in the matter at all and now discovers that he or he does have a choice, this is liberation from bondage… A good education is a continual expansion of awareness of possibilities not previously imagined…stimulating growth in the student.

The power of Abba is of this superior variety.

I think of this empowering, liberating power  as participatory. Something we can choose to take part in. Something God invites us into. It moves people to greater freedom to love... if we choose to participate.

Where have you seen and experienced this empowering, liberating, and participatory power at work in you and through you? Take some time to recall these moments. Be present and notice your feelings and thoughts. Where do you sense God’s presence resting in you? Breathe.

Much has happened in individuals and in the life of the Como Lake United congregation this past year. People’s lives have been touched and changed. Love has been given and received. A direction has been discerned and taken.

And none of it without our participating with God. God’s power and ours, working together for the healing and mending of the world.