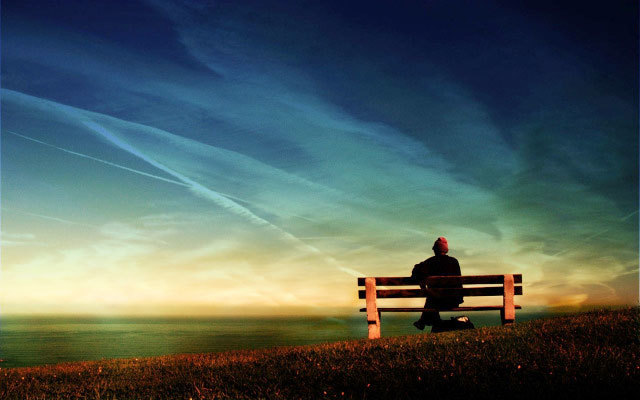 People From Many Nations Will Worship at Mount Zion

Here is a vision that Isaiah, the son of Amoz, saw about Judah and Jerusalem.

2 In the last days

the mountain where the Lord’s temple is located will be famous.
It will be the highest mountain of all.
It will be raised above the hills.
All the nations will go to it.

3 People from many nations will go there. They will say,

“Come. Let us go up to the Lord’s mountain.
Let’s go to the temple of Jacob’s God.
He will teach us how we should live.
Then we will live the way he wants us to.”
The law of the Lord will be taught at Zion.
His message will go out from Jerusalem.
4 He will judge between the nations.
He’ll settle problems among many of them.
They will hammer their swords into plows.
They’ll hammer their spears into pruning tools.
Nations will not go to war against one another.
They won’t even train to fight anymore.

5 People of Jacob, come.
Let us live the way the Lord has taught us to.

The Coming Birth of John the Baptist

5 Herod was king of Judea. During the time he was ruling, there was a priest named Zechariah. He belonged to a group of priests named after Abijah. His wife Elizabeth also came from the family line of Aaron. 6 Both of them did what was right in the sight of God. They obeyed all the Lord’s commands and rules faithfully. 7 But they had no children, because Elizabeth was not able to have any. And they were both very old.

8 One day Zechariah’s group was on duty. He was serving as a priest in God’s temple. 9 He happened to be chosen, in the usual way, to go into the temple of the Lord. There he was supposed to burn incense. 10 The time came for this to be done. All who had gathered to worship were praying outside.

11 Then an angel of the Lord appeared to Zechariah. The angel was standing at the right side of the incense altar. 12 When Zechariah saw him, he was amazed and terrified. 13 But the angel said to him, “Do not be afraid, Zechariah. Your prayer has been heard. Your wife Elizabeth will have a child. It will be a boy, and you must call him John. 14 He will be a joy and delight to you. His birth will make many people very glad. 15 He will be important in the sight of the Lord. He must never drink wine or other such drinks. He will be filled with the Holy Spirit even before he is born. 16 He will bring back many of the people of Israel to the Lord their God. 17 And he will prepare the way for the Lord. He will have the same spirit and power that Elijah had. He will bring peace between parents and their children. He will teach people who don’t obey to be wise and do what is right. In this way, he will prepare a people who are ready for the Lord.”