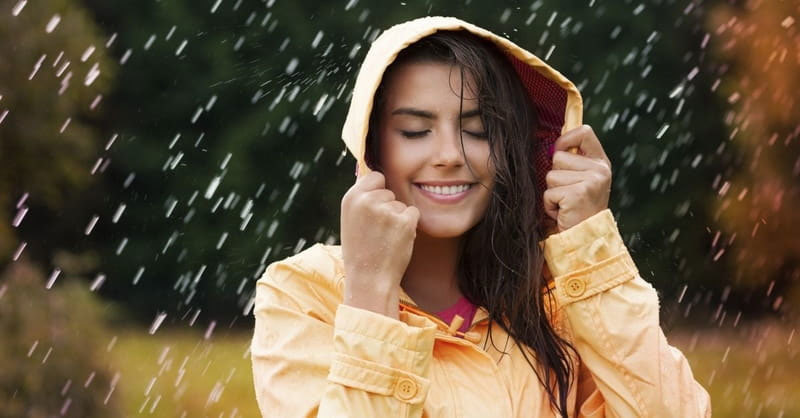 This well-known chorus invites a discussion on how the Bible relates to congregational song.

Metrical versions of Scripture took portions of the Bible and placed them in a metrical poetic form that made it possible for congregations to sing the text.  Isaac Watts (1674-1748) started the process of looking at the psalms through the lens of the New Testament, composing freer paraphrases of psalms.
Still other traditions have attempted to sing Scripture directly from the Bible. Chanting the Psalms is a primary example of this.

Scripture choruses, usually from the evangelical and charismatic traditions, also have attempted to set short biblical passages. “This Is the Day” is one of the most famous of these.

the hymn writer, Leslie Norman Garrett was born in 1943 on the island of Matamata, New Zealand. He graduated from Faith Bible School. According to the Psalter Hymnal Handbook, he is currently a minister at the Christian Family Center in Maddington, Australia. He lectures at Hebron Bible College and has traveled around the world speaking at conventions and churches.

Mr. Garrett promotes the singing of Scripture choruses in books such as his collection Scripture in Song (1967), where “This Is the Day” first appeared. Since then stanzas have been added through oral tradition, including “This is the day when he rose again” and “This is the day that the Spirit comes.”

The tune is Mr. Garrett’s arrangement of a folk tune from Fiji. Part of the charm of the song is the possibility of singing it antiphonally or with two groups singing in alternation.