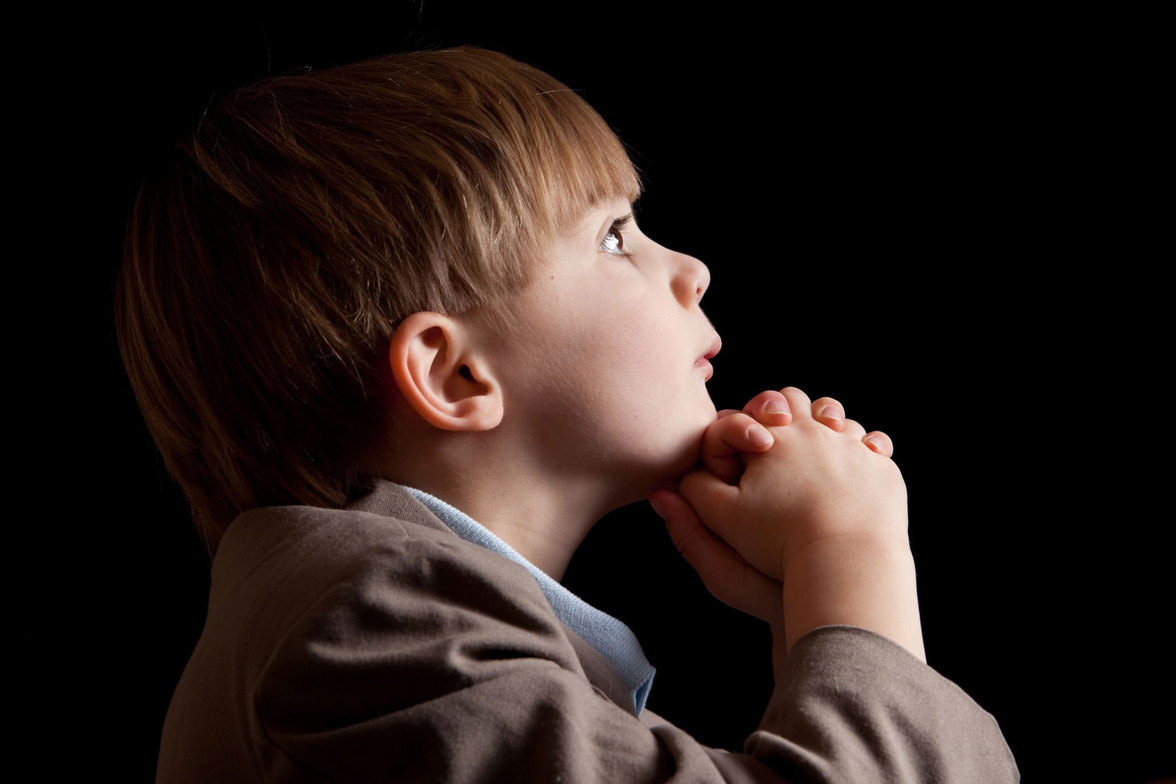 Kenneth Peter Medema (1943 – ) was born in Grand Rapids, Michigan. He is a composer–singer–songwriter who has been performing in the United States, Canada, and Europe for more than 40 years. Some of his best known songs began as live improvisations.

Ken was born almost blind; his eyes let him tell light from shadow and see outlines of major objects. He began playing the piano when he was 5 years old, and 3 years later began taking lessons in classical music through braille music, playing by ear and improvising in different styles.

In 1969, he majored in music therapy at Michigan State University, studying both piano and voice. Afterwards he worked as a music therapist in Fort Wayne, IN, and later at Essex County Hospital in New Jersey.

In 1973, he began performing and recording his own songs while at Essex County Hospital. “I had a bunch of teenagers who were really hurting,” he says, “and I started writing songs about their lives. Then I thought, ‘Why don’t you start writing songs about your Christian life?’ So I started doing that, and people really responded.”

His lyrics generally provide social commentary on themes such as justice, hunger, poverty, homelessness, and Christian charity. He has published a total of 26 albums.

Performances regularly include songs improvised both musically and lyrically by accepting audience recommendations, sermon topics, or guest speaker stories as their basis. He performs in national and worldwide (church) congregations, campuses, youth gatherings, and annual assemblies. He lives near San Francisco, California, with his wife Jane.

Listen to the composer and artisit Ken Medema singing this popular hymn in the video below and plan to join us  this summer as we sing it loudly at ComoLake.