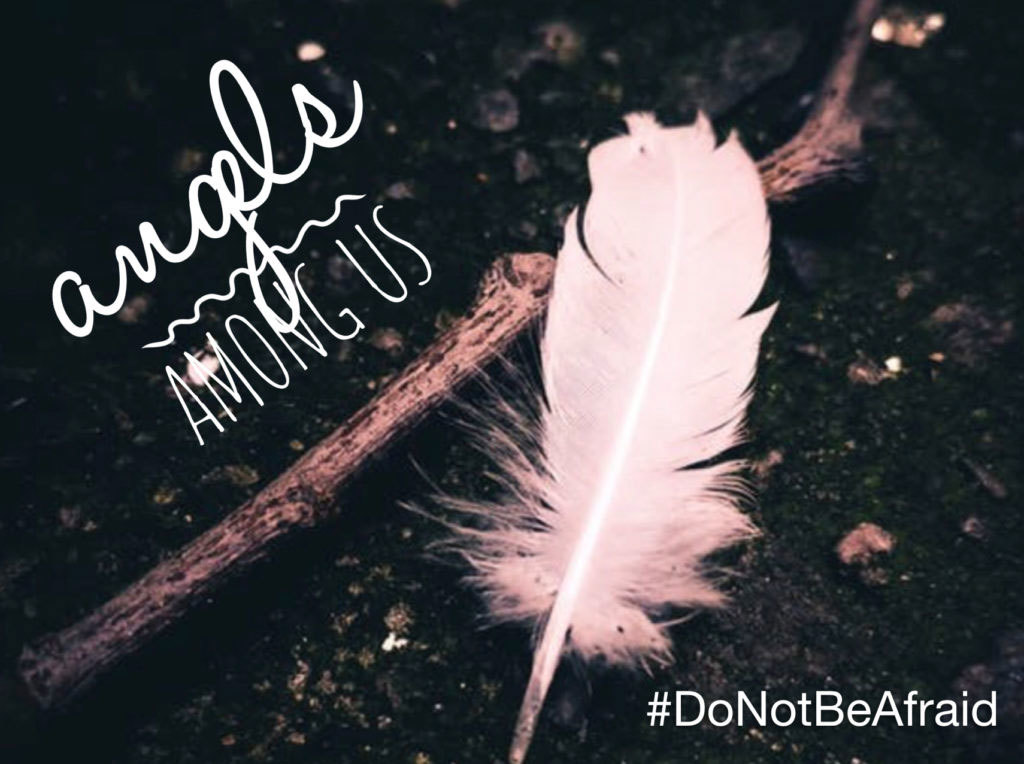 Get up and Go:

By now Joseph was used to angels. And now he needed their timely warnings more than ever. Jesus was barely a toddler and his trouble with the Roman Empire had begun. Jesus, the Savior of Humankind becomes a refugee–forced from home by oppression and violence. We ask ourselves how we might usher in #morelife in the face of that which feels destructive. One last time in this series we hear the message #DoNotBeAfraid to get up and go–leaving those things that weigh us down and moving into the new year with new life.